Why do I need a Transition Consultant in buying or selling my dental practice? 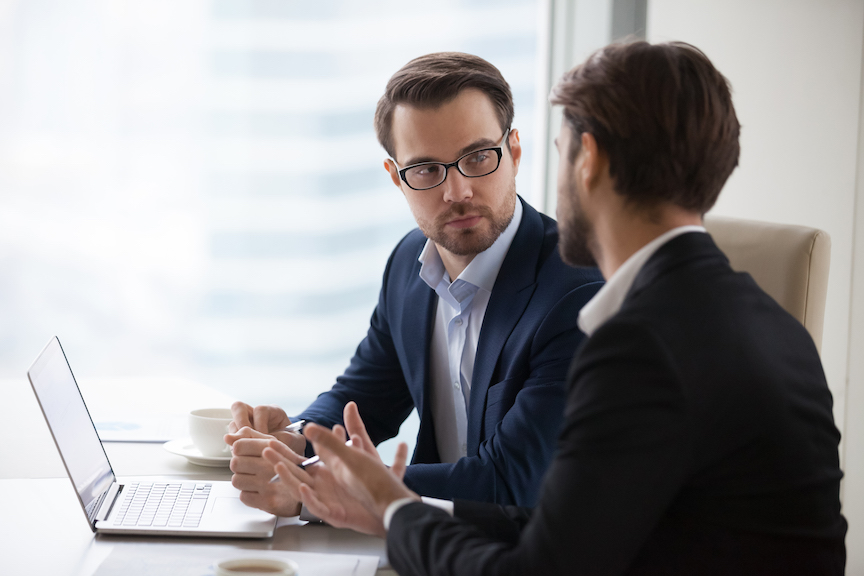 The BIGGEST decision most dentists make in their career is Buying or Selling their practice, and very little is taught in Dental School on the subject. In late fall 2018, I had an older 2017 graduate with 4 kids, contact me in need of advise. A real estate developer had offer him a " great deal " to build a START-UP practice in a local shopping center. He was approved for a 1.2m loan.

I told him that I had a couple practices for sale in his area where the dentists wanted to retire after long successful careers, and this would be a much better, safer decision.

After multiple visits to each practice, he decided to buy one. Over the winter/spring of 2019 he made an offer with a deposit; which was accepted, documents drawn and signed, and  due diligence performed with a confirmed Closing date set.

Two weeks before the Closing, he called me late one evening saying that he was going to BACK OUT of the deal because the real estate developer he worked with originally, had called and made him an offer " he could not refuse ". He asked that I call the seller and notify him that evening.

I told him I would not call the seller that evening, and for him to sleep on it, and we would meet the next morning for breakfast to discuss.

The very next morning he called at 7am, and said after discussions with his wife and thinking about our discussions, he was glad that I did not call the seller and wanted to go ahead and buy the practice.

Fast forward to the end of 2019, he called me to tell me he was VERY happy, and buying was the best decision he has ever made in his career.

To this day, the seller NEVER knew what happened.